A Career in Parapsychology with Marilyn Schlitz 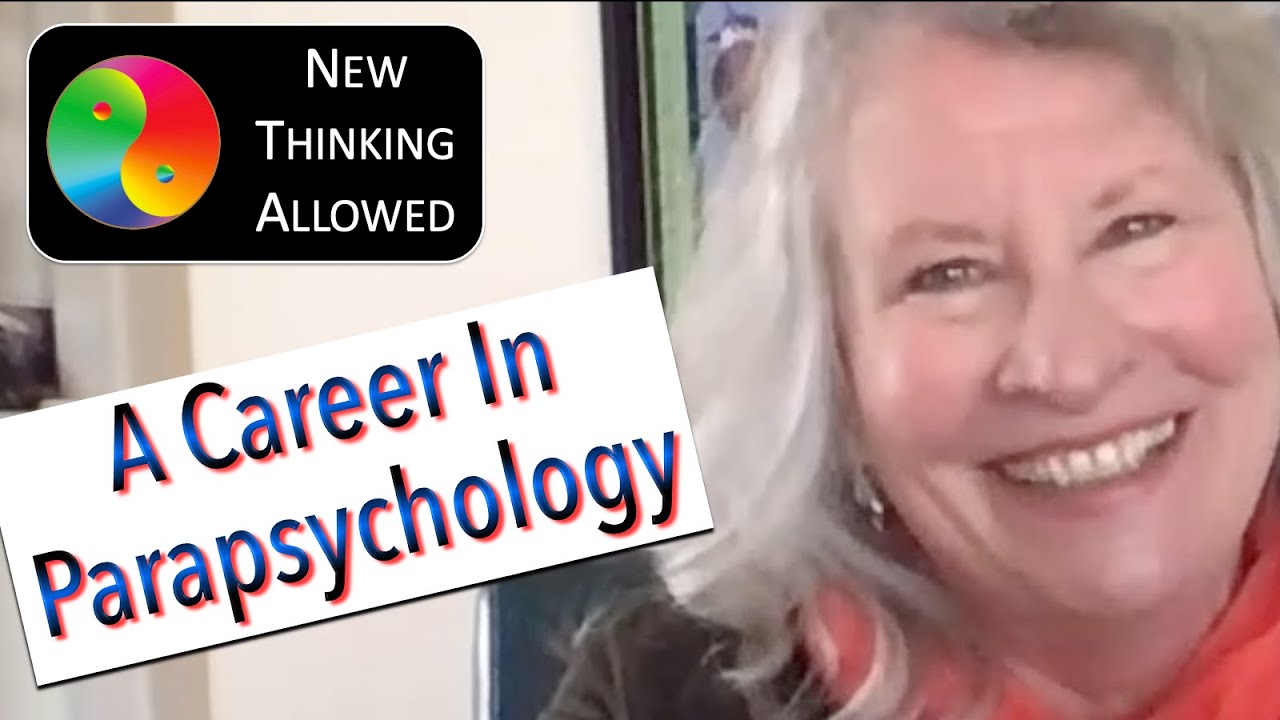 23 Apr A Career in Parapsychology with Marilyn Schlitz

Posted at 12:19h in News and Press, Uncategorized by Eric DeBoer

Marilyn Schlitz, PhD, is professor of transpersonal psychology at Sofia University. She is president emeritus of the Institute of Noetic Sciences. She is coauthor of Consciousness and Healing: Integral Approaches to Mind-Body Medicine, Living Deeply: The Art and Science of Transformation in Everyday Life, and Worldview Explorations. She is coproducer, with Deepak Chopra of the documentary, Death Makes Life Possible.

Here she describes her successful journey, of more than forty years, as a researcher in parapsychology. Her work encompasses remote viewing, distant mental influence on living systems, and psychic healing. Along the way, she worked with many luminaries in the field. She describes the nuances of navigating through academic and research circles, collaborating with skeptics, and advising students.

New Thinking Allowed host, Jeffrey Mishlove, PhD, is author of The Roots of Consciousness, Psi Development Systems, and The PK Man. Between 1986 and 2002 he hosted and co-produced the original Thinking Allowed public television series. He is the recipient of the only doctoral diploma in “Parapsychology” ever awarded by an accredited university (University of California, Berkeley, 1980). He is also the Grand Prize winner of the 2021 Bigelow Institute essay competition regarding the best evidence for survival of human consciousness after permanent bodily death.